The Law of Contract for Business

The aim of the module is mainly to introduce the students to the basics of contract law with a focus on selected issues of application of law in the common law practice. The course has the purpose to lead the listener to learn basic legal concepts taught in the range of substances with which it is in the exercise of their profession encounter. Interpretation focuses primarily on the basic concepts relating to contractual obligations.

A general course introducing students to the common law of contract, including formation, terms, defenses, remedies and looking at common types of contracts.

The student will at the end of the Course:

The Course will be focused especially on following matters:

The regulation of the International Contract Law is today contained not only in international conventions but also in sets of non-mandatory rules developed by governmental and non-governmental international organisations. The basis for the legislative power of the European Union is created by the rules contained in the Treaty on the Functioning of the EU (especially rules on Judicial Cooperation in Civil Matters – Art. 81). The legislation of the European Union is concentrated on the conflict of laws rules – Regulation No. 593/2008 on Law Applicable to Contractual Obligations (Rome I). The regulation is also concerned in the field of the protection of the weaker party (policy holders, employees, consumers and passengers).

The course on the Law of Contract for business has to provide students with overview of the system of the subject matter and to explain the interaction between the national and international regulation. The analysis will be focused mainly on the rules relating to the formation and content of the international commercial contract. 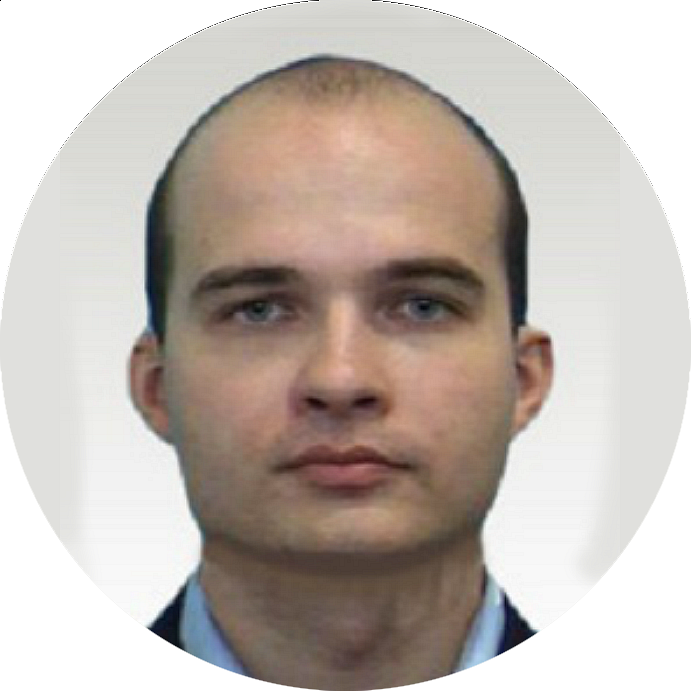 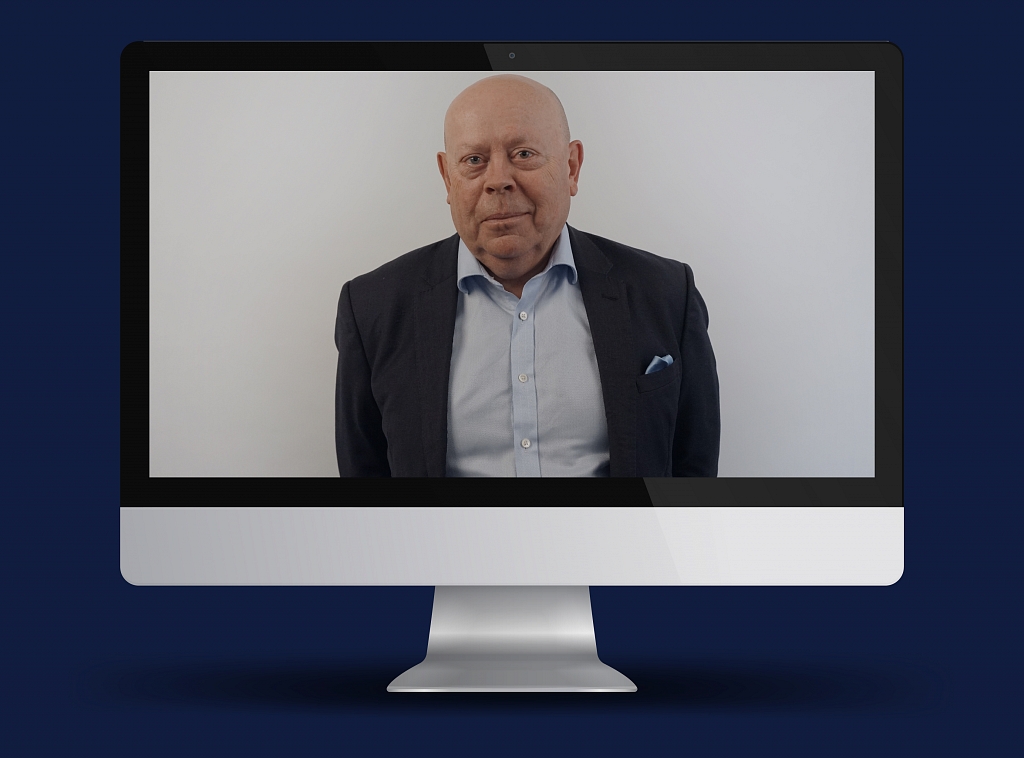 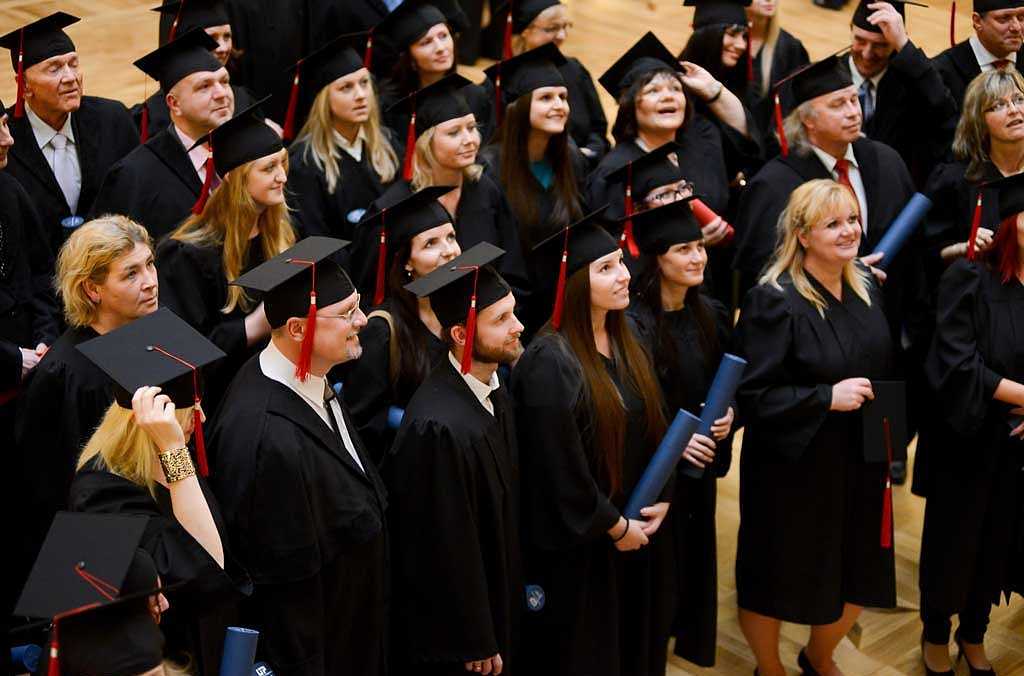 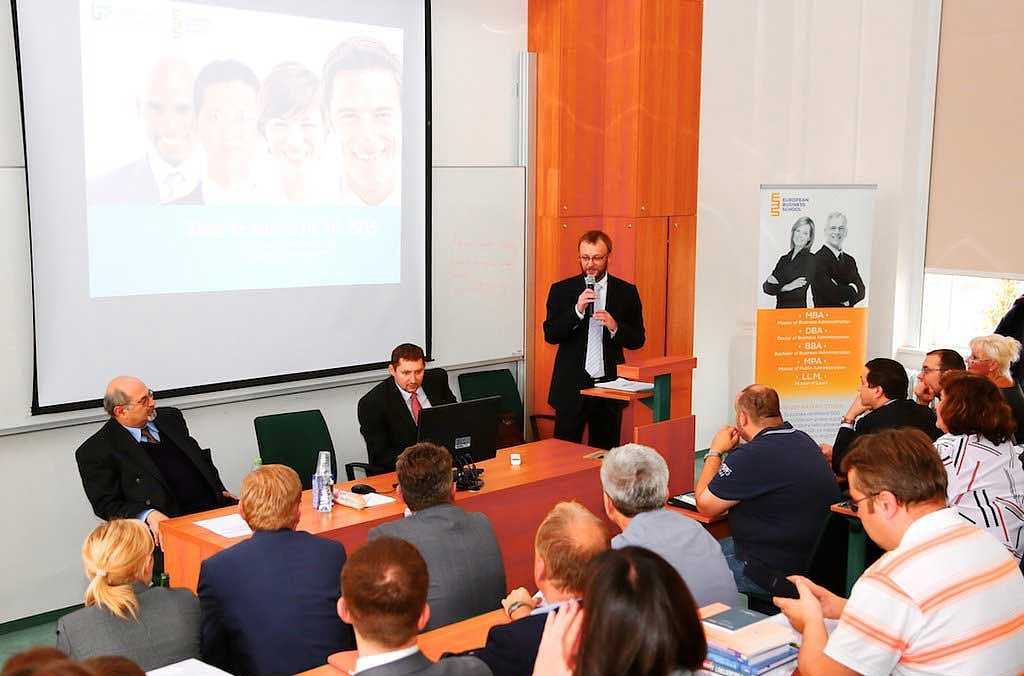 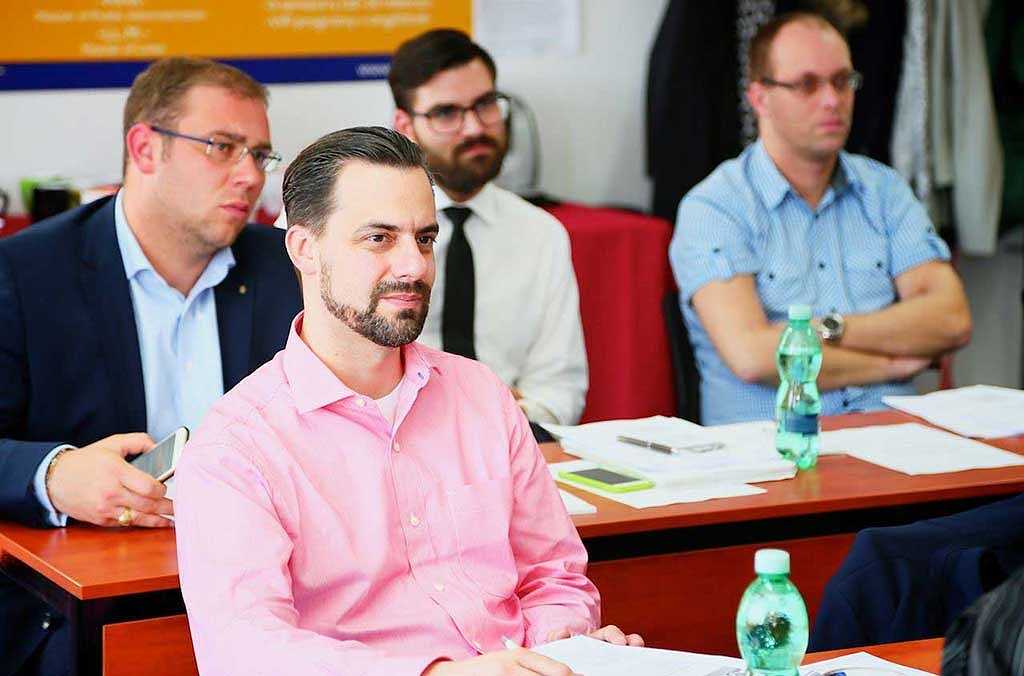 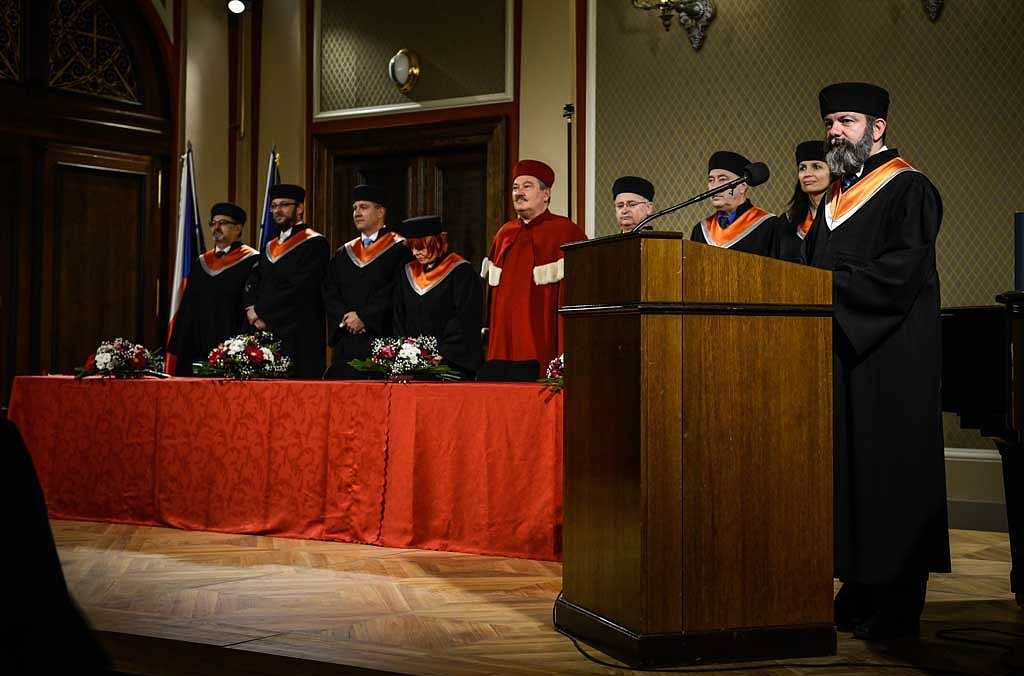